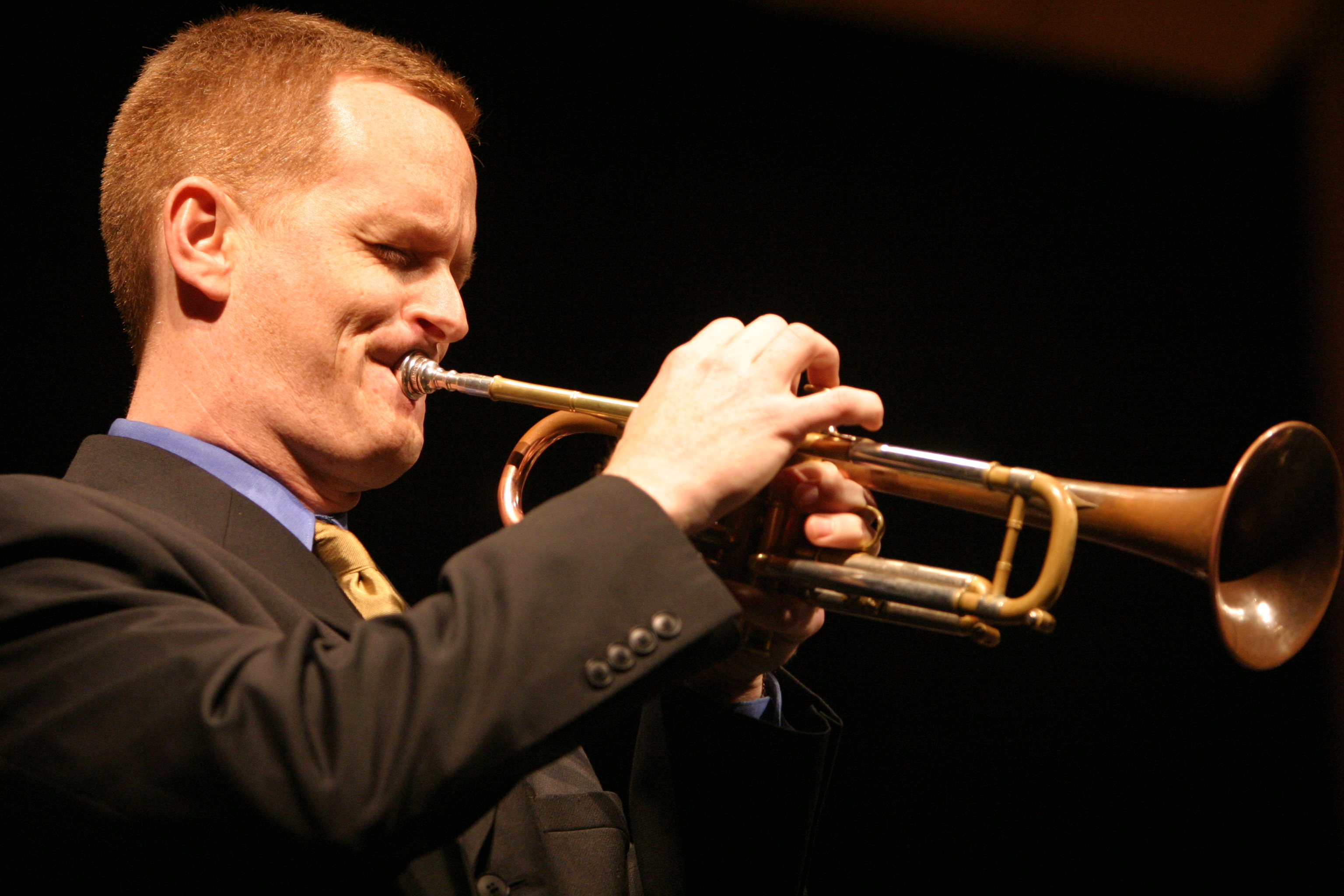 Jazz Times magazine writes: “Breedlove has chops…and is the leader of a tight, forceful band”. AllAboutJazz.com has called Graham Breedlove “A trumpet player with an exquisite tone and provocative harmonic ideas…Breedlove exhibits great control and cranks out some head-turning melodic ideas”. The International Trumpet Guild’s Journal raves, “…one of the most exciting trumpet players on the planet!” Also active as a composer, Graham’s work has been featured on NBC’s Today show, Food Network’s Emeril Live and the Washington Post has called it “…terrific…with luminous, fine-grained autumnal harmonies…”.

Since taking up the trumpet at age twelve in his hometown of Lafayette, LA Graham Breedlove has performed on four continents in more than twenty countries, with headliners representing more than one hundred Grammy nominations. Among these are: The Saturday Night Live Band, Ray Charles, Wynton Marsalis, Ramsey Lewis, Darius Rucker and Doc Severinsen. As a leader, Breedlove is a Summit Records recording artist. When reviewing his debut CD “Coming Home”, released in 2001, Amazon.com states, “This CD is like a bottomless glass of good wine”. The Graham Breedlove Quintet appears regularly at the Kennedy Center, and was recently invited by the Obama administration to perform at the White House. Graham is listed in the upcoming book Trumpet Greats, which is “a biographical dictionary of about 2,000 famous trumpeters since the Baroque Era” being compiled by noted educator/author/trumpeter David Hickman. As a sideman, Breedlove has appeared on more than 100 recordings, including back-to-back Grammy winning CDs in 2004 and 2005.

Currently, Mr. Breedlove is a trumpet soloist with the Army Blues jazz ensemble, part of The United States Army Band, “Pershing’s Own” in Washington, DC and he has appeared as a soloist, composer/arranger or lead player on five CDs with the Army Blues. Graham also appears as musical director, soloist, and composer/arranger on “Voodoo Boogaloo”, the debut recording by Swamp Romp, a Louisiana-music group comprised of members of the Army Blues. In an effort to promote jazz, Breedlove has presented clinics, masterclasses, and appeared as a guest soloist at colleges and universities across the country, and he has served on the faculties of Towson University, Catholic University of America and the National Jazz Workshop. Graham also appears on the Hal Leonard Jazz Play Along Series, an educational book/CD series with over 125 volumes currently available in music stores around the world. During the 2008 holiday season, Breedlove volunteered to participate in a USO concert tour of Kuwait, Iraq and Afghanistan, performing for thousands of military men and women with country singers Mark Wills and Craig Morgan, comedian Louis CK, and model/TV personality Leann Tweeden. In 2011 he was honored by his undergraduate alma mater when he was inducted into the LSU Alumni Association Hall of Distinction as the 2011 Young Alumnus of the Year.

Mr. Breedlove holds the Bachelor of Music degree from Louisiana State University, the Master of Music degree and Performer’s Certificate from Indiana University, and has studied with world famous masters David Baker, Alvin Batiste, Byron Stripling, and Stephen Burns. He is an endorsing artist for the Conn-Selmer company and plays Selmer trumpets, Monette mouthpieces, and TrumCor mutes exclusively.