A Breath of Spring – Stephanie Patton 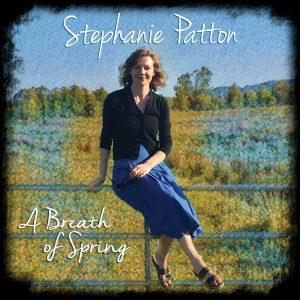 Stephanie Patton was born in Sitka, Alaska in 1984 and grew up in Ketchikan, Alaska.  The music studio was like a second home to her as she frequently went with her Father to his long standing “Sunday Jazz” show at the local public radio station which still airs today.  Her voice is a reflection of the raw rugged landscapes and pure pristine air of Southern Southeast Alaska.

Stephanie is quickly becoming known as Southeast Alaska’s First Lady of Jazz with her natural delivery of pure rich tones under a tidal current of swing.  She’s been compared to singers like Sarah Vaughan, Diana Krall and Norah Jones.